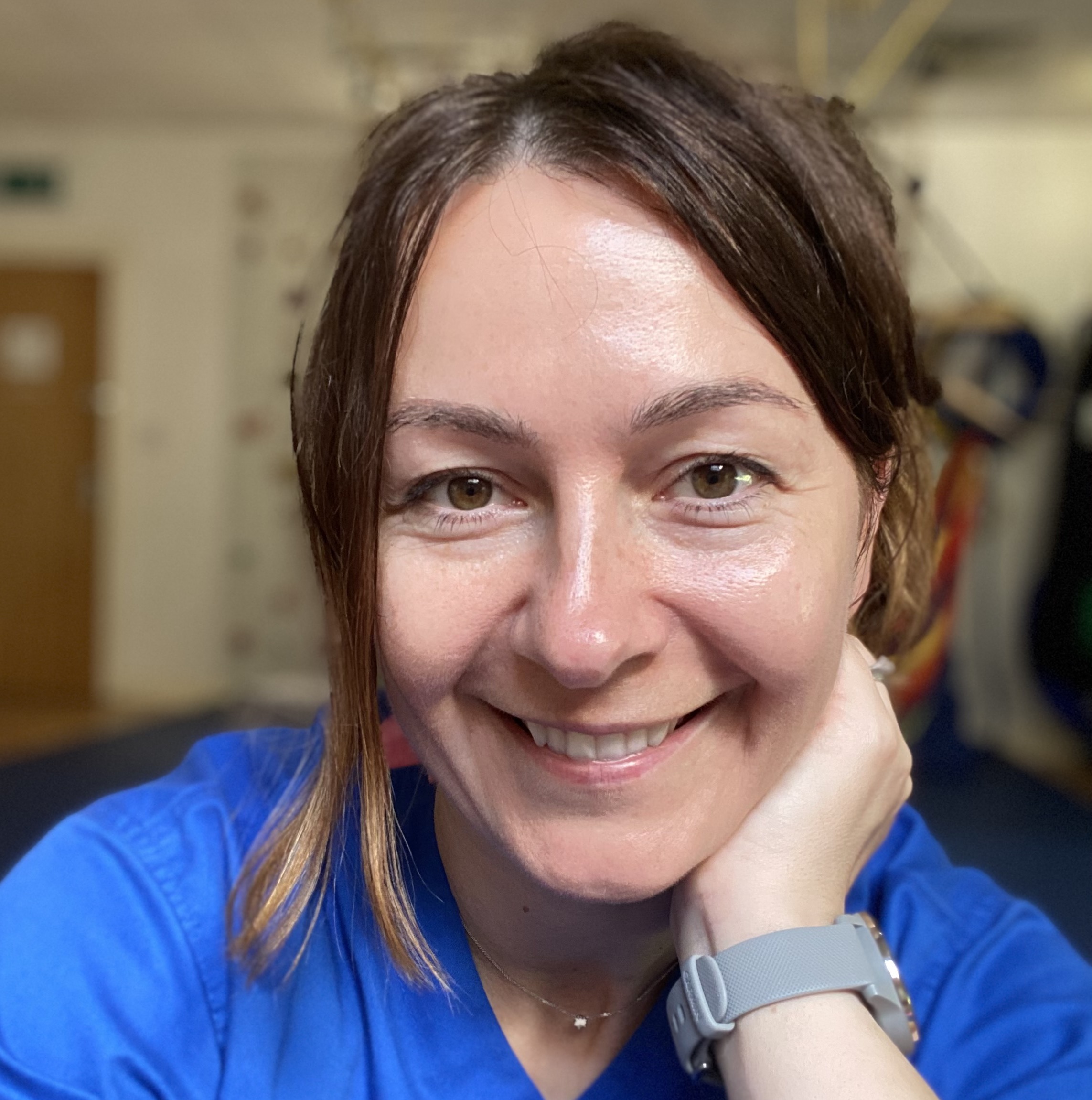 Since 2008 Health Service Executive in Kilkenny, Ireland, education and therapy of children suffering from autism spectrum,

2012 – Diagnostic internship at the OKNO (WINDOW) Foundation for the Families of Children with Autism
and Other Dysfunctions under the supervision of Magdalena Okrzasa, M.A. Psychologist, Sensory Integration
Therapist/Instructor

During my studies I completed many work placements

(Level 9 on the Irish National Framework of Qualifications (NFQ))

Member of the Sensory Integration Network in the UK